The Dhara Kerr Memorial Cup is played between the Swans and Claremont League teams for the first fixtured game each season.

Dhara Kerr was born in Warrnambool, Victoria 28 August 1971 and died in Perth, Western Australia 13 October 1995. She wasyoungest of four children and moved to Perth in 1992. In the same year, she started playing football for Innaloo.

For her club, Dhara won the Fairest and Best award from 1992 to 1995 and she captained her club to their first premiership in 1995. In the grand finals that Dhara played in, she shared the Best-On-Ground award with Sharon Woods in 1993 and won this award out-right in 1994 and 1995.

In addition to these awards Dhara won the WA Women’s Football League Fairest and Best award from 1992 to 1994. In 1994, Dhara was selected as Deputy Vice Captain for the League’s first state team that travelled to Adelaide and played against South Australia. In that game she was selected as best on ground for WA.

During the years that Dhara played football, there was fierce on-field rivalry between Innaloo (now Claremont) and Carlisle (also known as Vic Park, Canning, Belmont, Southern Thunder and now Swan Districts). Following Dhara’s death, the two teams decided that the first time that they meet each season be dedicated to Dhara’s memory in the Dhara Kerr Cup.

The Cup currently resides with the Swans after they defeated Claremont in round 4 of the 2017 season. 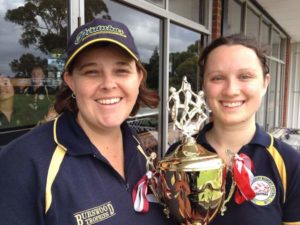 Kellie Riley, or Riley as she was better known around the club, was a great supporter of the Piranhas. Riley donned the Piranha jumper back when the Club was still located at Innaloo. She absolutely loved her football and loved being a Piranha. Wherever Riley was, good times and laughter were had by everyone around her. She was bold; she was brash; she was loud; she was a true Aussie larrikin, and she was a great mate.

For more information on Team Riley you can visit their Facebook page here. 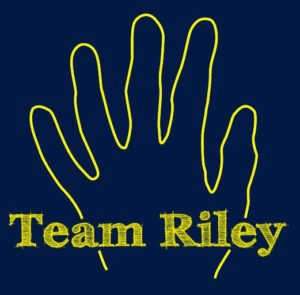 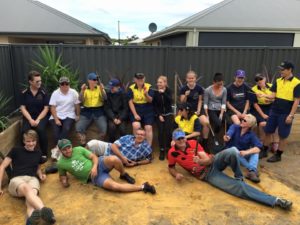 Our Commitment to Mental Health

As a tight community and football family, the loss of Dhara Kerr and Kellie Riley at the Claremont Women’s Football Club have had an incredible impact upon all members, past and present. The Club is a strong advocate for mental health and all issues that impact upon women.

Our Club will continue to always be an inclusive and supportive network and community, urging all players, staff, volunteers and members to seek support from the Club and professional help sooner rather than later.

How can you find help? 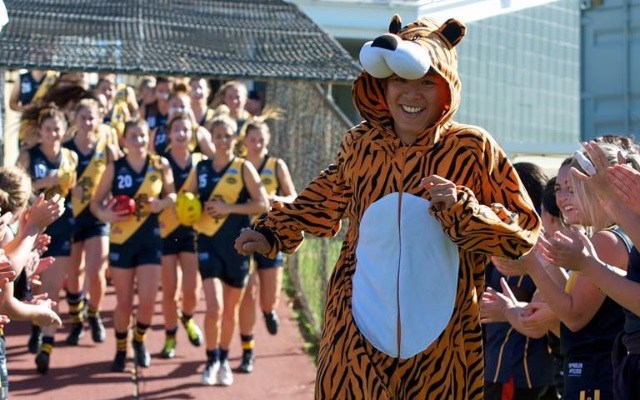